Thank You Twins Fans For Another Season Of Twins Baseball 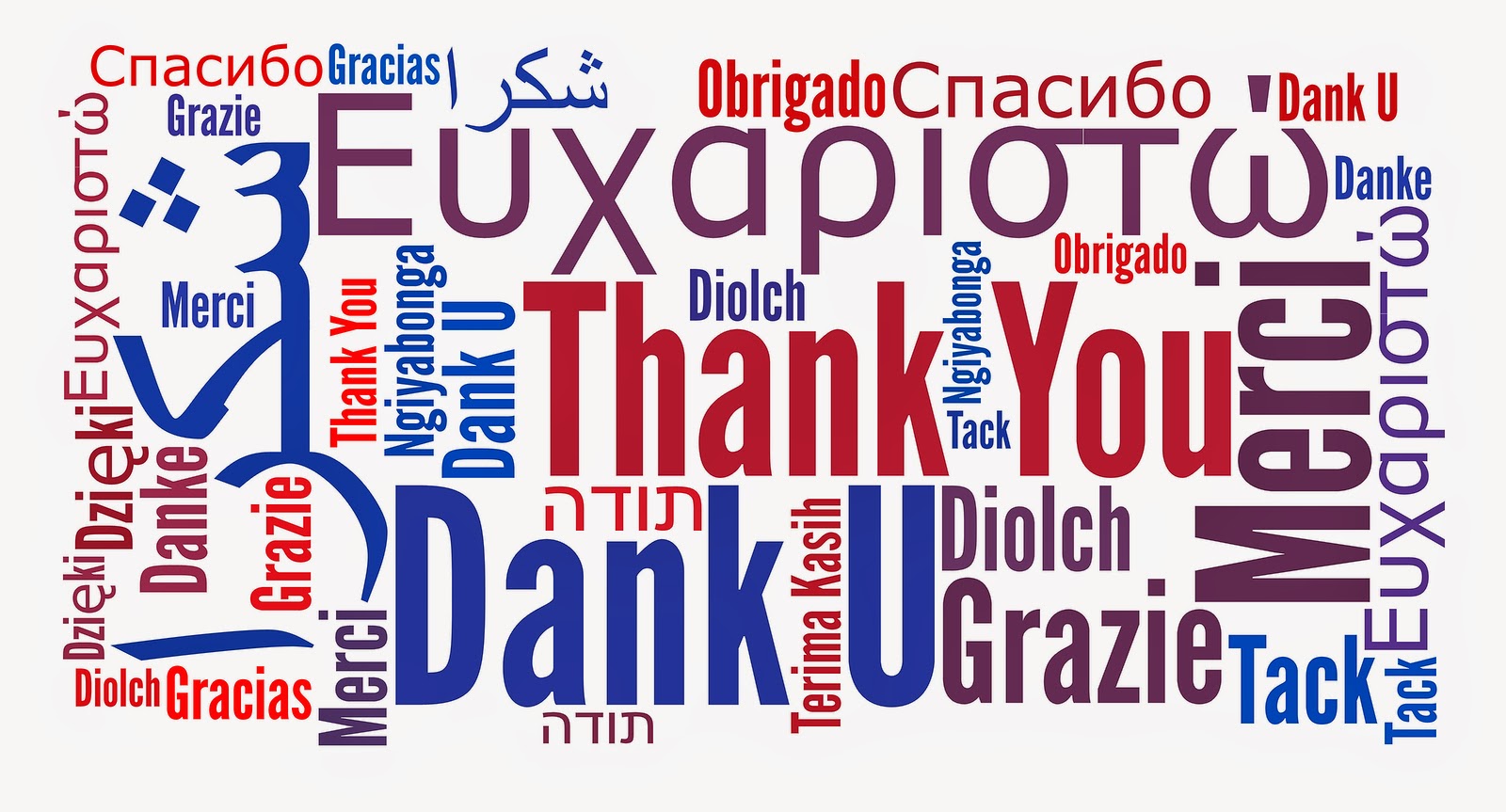 Thank you Minnesota Twins fans for another year of Twins baseball. While the season didn’t play out like we all wanted it to (a few more wins would have been nice), the games were still a blast and the team was still, as always, fun to cheer for.

Also, having the All-Star game here was pretty cool. The moment I’ll always remember is our very own Glen Perkins getting the save at the mid-summer classic. Talk about a moment to remember and a moment that will go down in Minnesota baseball history.

Next year should be better Twins fans as an influx of young players with great potential make their way to Target Field. So get excited, because next year is bound to be better!
I Love Twins Baseball Love at 2:02 PM 1 comment:

The Last Two Home Series of the Season

The last two home series of the season are upon us Twins fans and that’s a tad bittersweet. Bitter because we won’t have baseball again until April. Sweet, because we can finally put this difficult season behind us.

Regardless, as the season comes to close, let’s hope the Twins can send some fans home happy.

The first series is against our division rival, the Cleveland Indians. Running from the 19th – 21st, tickets for the games are available for purchase here.

The last home series of the season is against the Arizona Diamondbacks. Running from the 22nd – 24th, tickets for the games are available for purchase here.

I Love Twins Baseball Love at 1:41 PM No comments:

We thought we'd show the team's homerun leader some love by giving him a picture montage. So here's to you Brian Dozier! 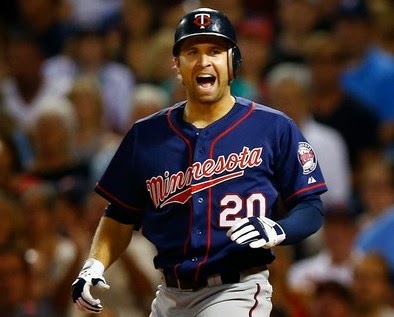 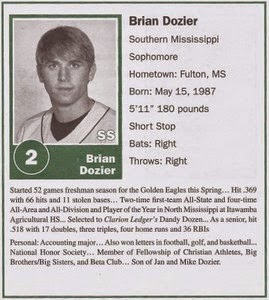 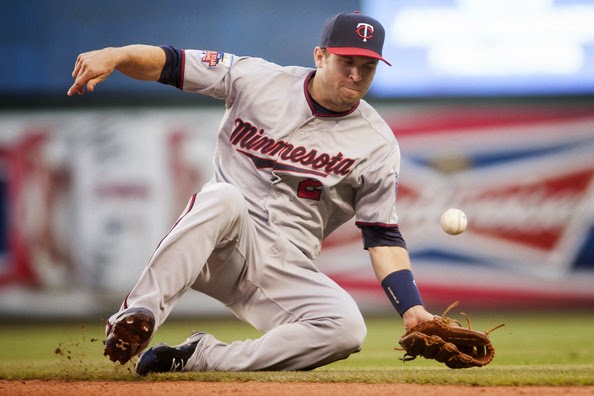 I Love Twins Baseball Love at 3:18 PM No comments: Below I've laid out some of my favorite more recent tweets made by @BoringJoeMauer:

Bye, Sam Fuld. I still owe you a Gatorade from that one day I forgot my money.
— Boring Joe Mauer (@BoringJoeMauer) July 31, 2014


So if you haven't already, go follow @BoringJoeMauer.
I Love Twins Baseball Love at 2:25 PM No comments: 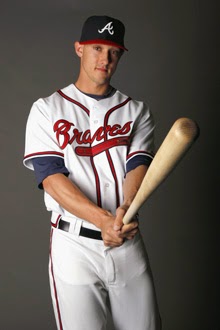 Earlier this month the Minnesota Twins claimed outfielder Jordan Schafer off waivers. The former Braves Center Fielder provides the team with additional  outfield depth, something they needed after the departure of Sam Fuld.

Selected in the third round by the Braves in 2005, Schafer was at one time considered one of the better prospects in baseball. In 2008 and 2009 prospect lists, he was considered the number 25 and 42 for Baseball American in those years and number 17 and number 50 for MLB.com.

Hopefully Schafer can put his talent to use in a Twins uniform and live up to his potential.

I Love Twins Baseball Love at 10:45 AM No comments: 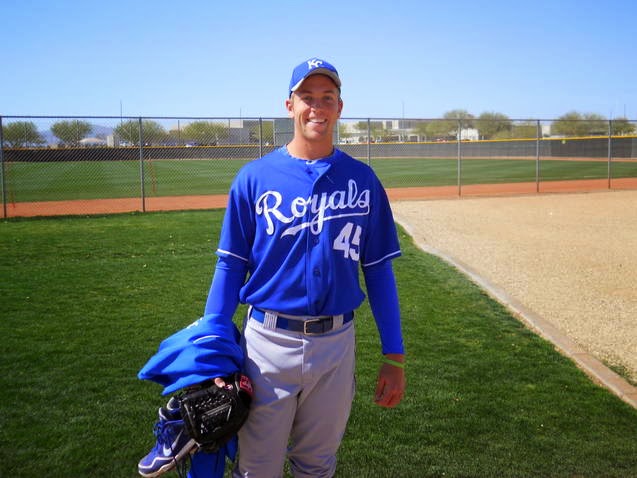 In trading Josh Willingham to the Kansas City Royals, the Twins acquired pitching prospect Jason Adam. Now just who is Jason Adam, let’s take a look by seeing what others had to say.

Twinkie Town: "As an 18-year old out of Blue Valley Northwest High School in Kansas, Adam was drafted by the team he'd been a fan of his entire life. He would debut for Kansas City's A-ball affiliate in 2011, starting 21 games and posting a 4.23 ERA in 104.1 innings. Later that autumn, in the Arizona Fall League, Adam blew up...in a good way. Scouts were glowing over his 98 mph fastball and his curveball. But those reports hadn't extended to his performance for Kane County, where his fastball sat in the upper 80s and lower 90s."

ESPN: “The 23-year-old Adam, who grew up in the Kansas City suburb of Overland Park, was 5-9 with a 4.67 ERA with Double-A Northwest Arkansas and Triple-A Omaha this season. And while the Royals had toyed with making him a reliever, the Twins intend to convert him back to a starter.”

But more importantly here is what Terry Ryan had to say about Adams in the Star Tribune Article: “He’s a young kid with a good arm,” Twins General Manager Terry Ryan said of Adam, who grew up 20 minutes from Kauffman Stadium. “His stuff is pretty impressive. You look at his bio, his numbers aren’t really eye-popping, but we’ve seen him quite a bit. A number of our people have put in good reports on him.”

So here is to hoping that Adam is a solid starter with the Twins in the future and the trade pays off.

I Love Twins Baseball Love at 10:40 AM No comments: 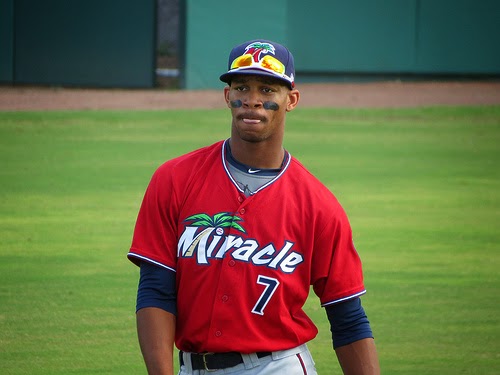 The Twins expect Buxton to play well, but even if he doesn’t, according to Mike Beradino of the Pioneer Press, “Even if Buxton, 20,  can’t turn on the jets for New Britain — which graduated Aaron Hicks on to Triple-A Rochester last Monday — these final three weeks should prepare him well for a return engagement at the Arizona Fall League, where play begins Oct. 7. That would be the best way for Buxton to reclaim some of the 300 or so at-bats he lost due to injury this year, not counting his time at extended spring training.”

Here’s to Buxton getting back into the groove of things!

I Love Twins Baseball Love at 9:54 AM No comments: 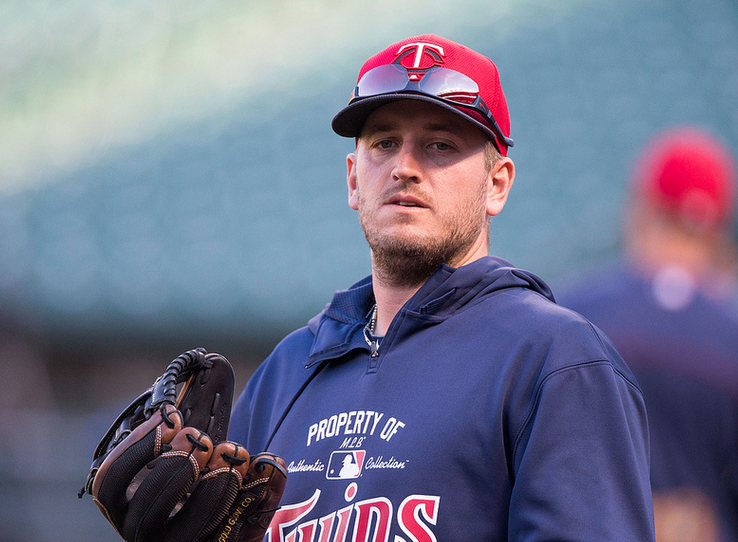 As a fan of baseball sabermetrics it’s always refreshing to hear about a player using these advance stats as a tool to improve their game. But hearing that one of these players also happens to play for the Twins, well – that’s the type of news that warms my TC Lovin’ heart up.

In an article written today on the Twin’s website, it takes a look at the relationship pitcher Glen Perkins has with sabermetrics. If you are a fan of sabermetrics, this is a must read as lets you delve into the psyche of a player who isn’t ignorant towards numbers.

A link to the article is here. Do yourself a favor and check it out.

I Love Twins Baseball Love at 2:11 PM No comments:

MLB.com just released their midseason prospect rankings. Published Sunday night, the list has been updated based on season long performance as well as for the draft that took place earlier in the summer (note the ranking of Nick Gordon). Below is the list of the six Twins players that made the top 100. Not surprisingly Byron Buxton grabbed the number one spot. More info below:

I Love Twins Baseball Love at 12:43 PM No comments:

While I'm not able to embed the video in the post, I'm still able to provide you with a link to the video you need to see to believe here.

Dozier can solve the puzzle in 90 seconds. 90 SECONDS. I find that crazy considering I couldn't solve the puzzle even if you gave me an hour (I'd get frustrated by the five minute mark and probably throw the cube against the wall).
I Love Twins Baseball Love at 11:39 AM No comments:

The Minnesota Twins vs. Boston Red Sox series is happening this week and we want all the Minnesota Twins fans to get out to Target Field to support their team and watch some great baseball. The game dates and times are as follows:

I Love Twins Baseball Love at 3:00 PM No comments:

The hottest upcoming Minnesota Twins games coming up is the Twins vs Boston Red Sox the middle of May. Get your tickets today and reserve your spot at Target Field or at a stadium on the road. Don't miss the Red Sox at Target Field, who knows when the next time this is going to happen!

Check out Ticket King for the best deals on Minnesota Twins tickets, as always.

I Love Twins Baseball Love at 2:30 PM No comments:

I Love Twins Baseball Love at 5:16 PM No comments:

The weather is getting nicer (are you tan yet?!), the days are getting longer (sun sets at 8 pm, what?!), and the sun is getting brighter. All of this simply means it's baseball season and we want you to get to a Twins game to have a great experience at Target Field!

I Love Twins Baseball Love at 5:14 PM No comments:

What are your plans for tonight, Minnesota Twins fans?! Minnesota Twins vs. Detroit Tigers game is a HOT one and Ticket King still has a great variety of tickets for sale! Check out their options here and get to the game to support your Minnesota Twins! 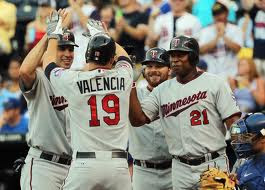 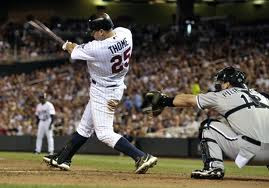 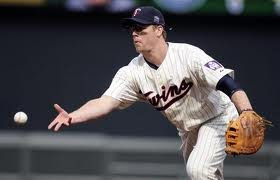 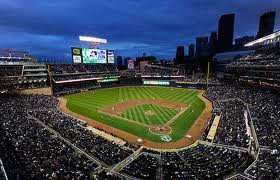 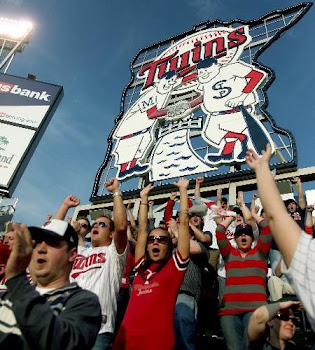 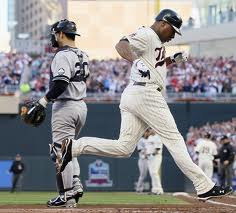 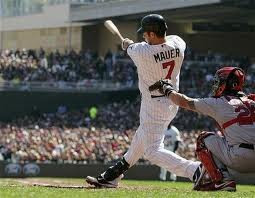 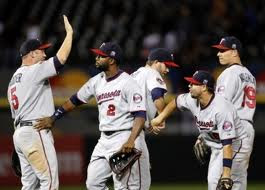 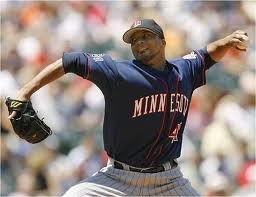 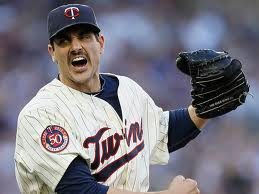 A few of my favorite Players

The Best Baseball Song Ever

How Many Homeruns will Joe Mauer hit this season?